Welcome to Puglia, home of the 2015 annual conference of the Federation of Sustainable Energy. Over this fun-filled and informative week, you had the opportunity to sit in on lectures…

As we anticipate the upcoming 2016 FSE conference scheduled to take place this fall, we’d like to provide a brief synopsis of worldwide renewable energy trends since our conference last… 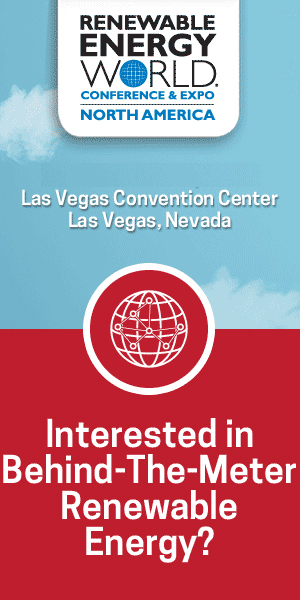